Tomorrow Britain will hold a referendum on whether to leave the European Union, a process often referred to as “Brexit.” Next Friday we will have another European Union – whatever the decision is. As an European Citizen I am concerned about the state of decomposition of the great ideas about a single market and a political union. The ‘Brexit-Vote’ is an important sign and a demand note, to initiate a politic and economic change in the European Union.

We need a radical reform of all structures and fundamenals of the European Union, with new ideas, new dialogue and new negotiations – in which all arguments are respected and thorougly audited.

Also we should be frightened about „old politics“ today. The economic crisis as a result of old politics is frightening. Even the situation of the planet is frightening! Over and above the 4th technical revolution will bring new and unknown challenges.

It´s a situation of crisis and of change. It´s a challenge. It´s a strenuous effort. But it is „our European Job“ – and an auspicious „European Project“. It´s also a human and economic necessity!

I would like to invite You: Let´s make Europe great as not seen yet! 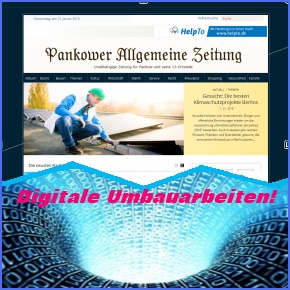 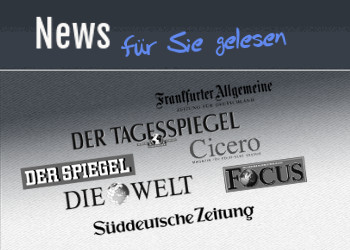 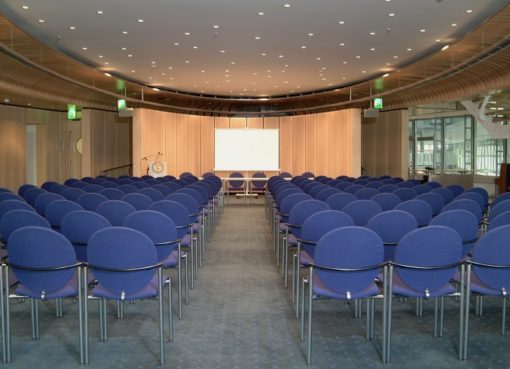