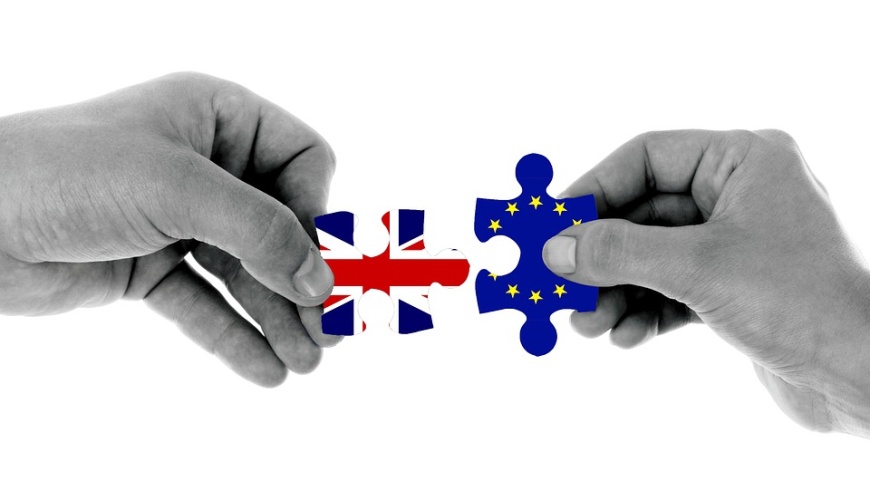 The mighty British Commonwealth depended on the power and terms of trade of seamanship, mighty ships and international trade. Britain today is dependent on free trade and worldwide scales of markets. Business competition is not anymore defined by ships and power, but by the chinese OBOR-Strategy („one belt, one road“).

Please look to the signs and the longterm „terms of trade“: Brexit is dead! Brexit is shit! Brexit was stunning populism!

Brexit is even as crazy, as pouring concrete into the channel tunnel, refilling 50 kilometers of a link, between EU and Great Britain. Do you have the mandate, to fill up an 264 years old idea with concrete?

Not enough time for negotiations!

More than 41.000 legal and valid rules, laws and trade-treatys are uniting the EU and the common market – with 510 Million Europeans. What political mandate was given, to divide and to downscale all markets?

It would be crazy and surrealistic, to cancel all this rules, without any compensation. You need more than a „logical second“, called „Brexit“.

It´s predictable: You need even more lifetime, to reconstruct the tiny system of rules, laws and trade-treatys, that connect people and european markets! The damage and the losts of ressources of time are bigger, than all the winnings! You will not have time, enough, to reorganize!

If You plan extensive negotiations, you need a strategy, that is practible to handle – and straightforward enough, to survive!

The only „nuts-and-bolts“ strategy!

Great Britain will not sail to future savely, with „loose cannons“ on deck! Get overboard that loose cannons, named „Boris“ and „Nigel“ – and all of the underperformant thinkers and mutinous crews, that entered on board of political discussions!

The only „nuts-and-bolts“ strategy:

– modified
– limitated
– or to be tuned or conditioned.

Find that 10 rules, laws and treaties, which could make you to stay full memmber of the „Club of Europe“.

Take that 10 rules, laws and treaties to parliament – and restart the „european way“ of thinking forward and equalizing compromise! 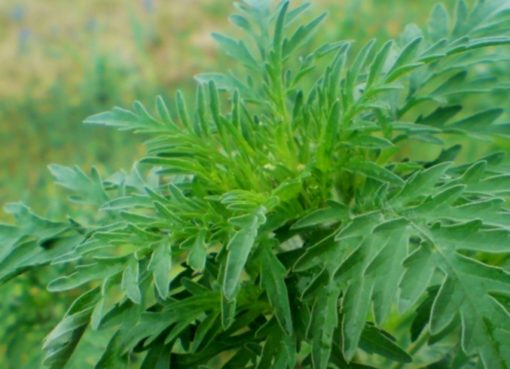 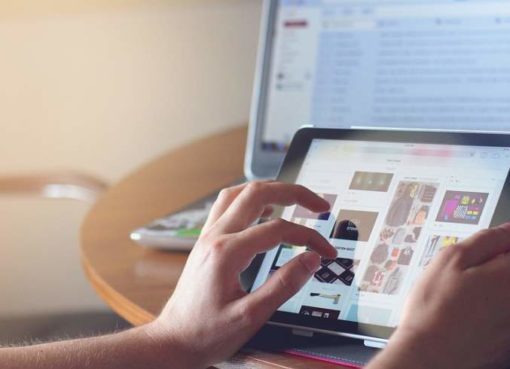 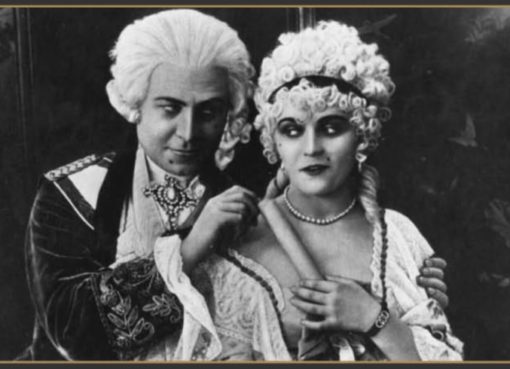